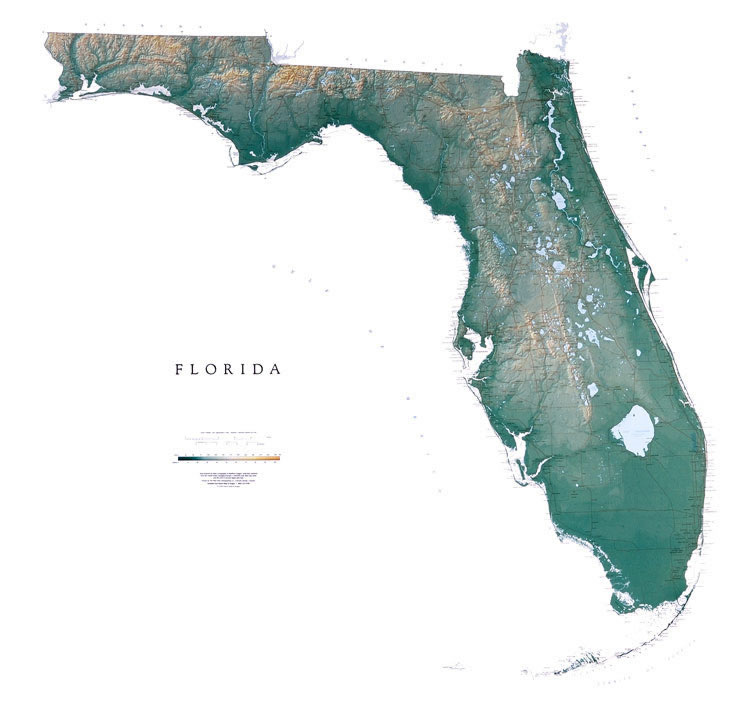 Florida boasts some of the highest home insurance rates in the entire country. Now that shoppers know a homeowners’ policy will be a significant expense, can they find the best rates online? Florida Insurance Quotes can help them find affordable coverage if they live in the sunshine.

Why is Homeowners Insurance So Expensive in Florida?

Ok, so it is not just the homeowners of Florida who are being affected by the skyrocketing home insurance rates in Florida. The state’s economy is beginning to feel the pinch. Due to the high prices that homeowners must pay, many budgets are starting to strain a little. The strain means that Florida’s economy is not doing as well as other states. According to a National Association of Insurance Commissioners report, the average premium for home insurance in Florida is around $1933. This rate is four times the price of a similar policy in Idaho, the least expensive state for home insurance.

Homeowners’ insurance in Florida is now twice the amount of the national average. A key factor in Florida’s growth as the sunshine state has been, until recently, its glowing reputation for low-cost living. However, this growth is being affected by the increasing insurance rates. People are leaving the state and many people, especially young people, are reluctant to move there due to fears that they will not afford their homes. As a result, fewer people are working in our beautiful state. Anyone can tell that this is having negative impacts on the economy.

A Profitable Time for Insurers

Many experts argue that having affordable Florida homeowners insurance is critical to the economy. The National Association of Insurance Commissioners report, which compiles data from 2011, shows why homeowners insurance is so expensive in Florida. Although companies have made much profit due to avoiding paying hurricane claims, 69% of the rate requests submitted to the state regulators were for increases in insurance prices.

Even political leaders have started questioning the sunshine state’s high home insurance premiums. As a result, Florida’s chief financial officer recently asked a state Insurance Commissioner to research why Florida homeowners insurance is so expensive. Hopefully, home insurance rates will slowly creep back down in due course. However, they can either sit tight or up sticks in the meantime. After all, if they can afford the premiums, the Sunshine State has a lot to offer.