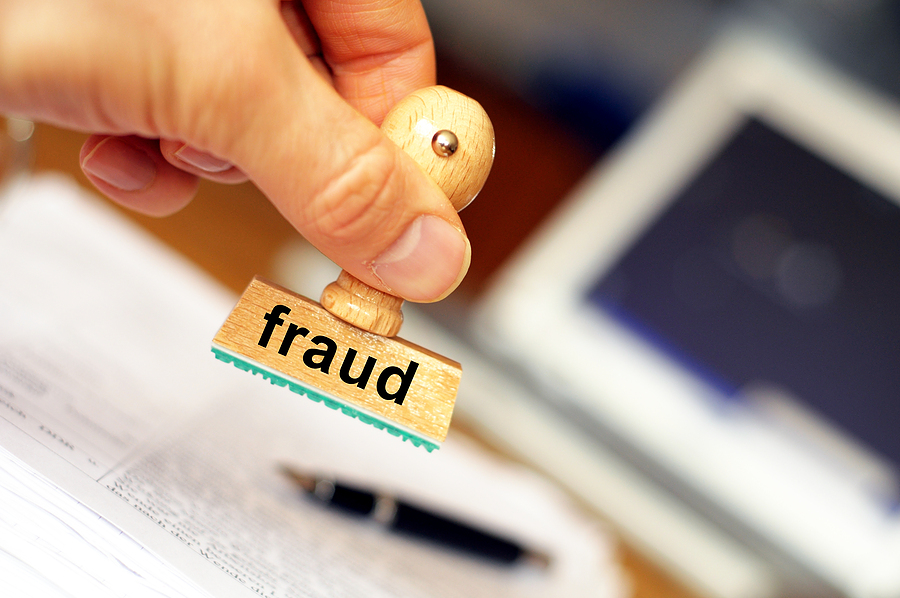 Junel Basile recruited people to engage in staged car accidents. Then, he meticulously organized the accidents while not driving for Metro Chiropractic & Health Center. At the same time, Sergei Kusyakov paid Florida Hospital employees to steal individual data. Then, Kusyakov used the data to solicit legitimate vehicle accident victims for business. This scam is a small example of how insurance fraud affects Florida insurance rates.

How Much Does Insurance Fraud Affect Florida Insurance Rates?

Specialists say the instances are small samples of fraud that cost Americans millions yearly. If we were going to do a TV series on personal injury-protection scams, this would be a great storyline. Fraud is the second-most-costly white-collar crime in the United States. However, according to the National Insurance Crime Bureau, it is only trailing tax evasion.

In Florida, authorities have noted a significant rise in staged accidents. According to Florida Insurance Quotes, this rise has caused an increase in insurance rates. Under Florida’s Personal Injury Protection or PIP, Florida requires drivers to have $10,000 per person coverage for medical expenses. Regulators assume healthcare clinics that run staged accident schemes will never exhaust the $10,000 PIP limit. As a result, Florida lawmakers created sweeping changes to the PIP system. However, a judge found the new legislation unconstitutional last March. The government is appealing the ruling.

One FBI agent mentioned that clinics typically attempt to conceal the character of “runners.” Runners are those that solicit people to participate in staged accidents. For example, the runner might brief his recruits on just how the crash might occur and things to tell the authorities. The runner promised recruits as much as $1,000 for their participation but only if they went to Metro Chiropractic & Health Centre.

Courtroom files show the scam took in over $1.5 million in payments. However, it is not clear if any of those payments were for legitimate services or not. The FBI discovered Basile’s scheme through the cooperation of an informant. The informant aided regulators because they objected to recruiting regional Haitians for the staged accidents. The informant felt the Haitian community had been taken advantage of by the runner.

Throughout their investigation, agents questioned many others regarding their participation in Basile’s staged accidents. As a result, Kusyakov, an executive at Metro Chiropractic, ended up in prison for illegally paying two Florida Hospital staff to access thousands of individual records. In addition, a grand jury has indicted Basile for one count of conspiracy to commit a wellness care scam. He is currently residing in the Orange County Jailhouse. His defense lawyer or attorney, H. Kyle Fletcher, will never comment.

Moreover, David Greydinger, the chiropractor connected with Metro Chiropractic, was locked up in Lee County for insurance fraud. It is not apparent whether Greydinger’s charges link to the staged accident scheme in Orlando. Authorities in Fort Myers did not return calls seeking comment.

Unfortunately, the Poor and Uneducated are Primary Targets.

Scafidi, whose Des Plaines, Ill.-based organization works with law enforcement to identify scam instances. He commented that Basile’s actions are more common than most realize. The FBI’s informant mentioned Central Florida’s Haitian community, also confirmed by Scafidi. Scafidi recalled that it is not much different from the mafia. These schemes are well-organized groups operating these scams through their close-knit communities.

“Many seedier aspects inside those communities constantly tend to victimize their people. It is a powerful unfortunate actuality,” Scafidi stated. Compounding the issue with Florida Auto Insurance Fraud is the impression that most people think these are victimless crimes. People believe fraudulent schemes are a moral form of payback because they make their payments. Unfortunately, the result is higher premiums for everyone that purchases coverage. Everyone is paying more to pay for this type of illegal activity.

What is the Best Auto Insurance in Florida For My Needs?