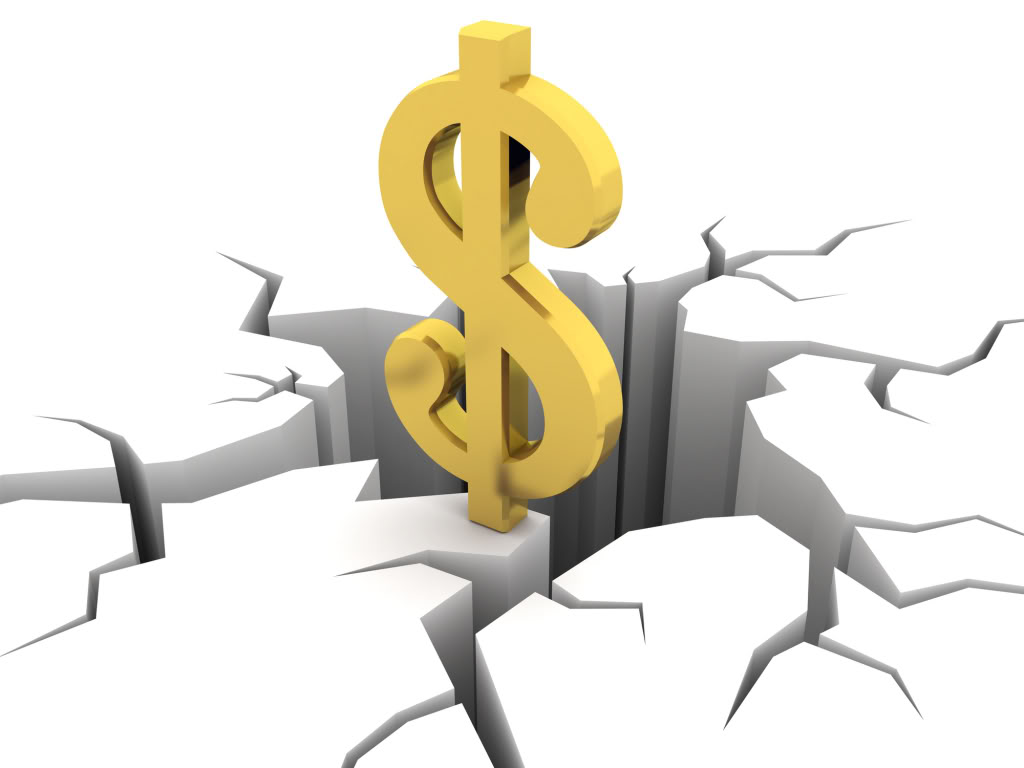 Florida has long been a favorite destination for those hoping to get away from the harsh, bitter winters that plague other parts of the country.  However, there are some things that new arrivals to the Sunshine state should be aware of, one of which is the cost of property insurance.

Florida property insurance rate are the highest in the nation, and this has had a devastating impact on both the economy, and homeowners’’ budgets.  When you consider that Florida’s overall reputation has always been a place for rather low cost living, the exorbitant rates are certainly causing many to wonder if they should consider the move.

Lack of Claims Does Not Matter

In the past couple of years, Florida homeowners have been pretty lucky as far as the lack of devastating hurricanes, but this has not stopped a steady increase in property insurance rates.  In the last year, state regulators saw rate increase requests climb by nearly 70%, forcing them to take a hard look at exactly why these rates are so high.

When determining the cost of insurance rates in Florida, it is important to understand that there are a wide range of policies covering the state of Florida.  The means that when the rate averages are determined, areas of low crime and weather threats are lumped in along with those with considerably higher threat levels.  The result is a rather skewed view of the actual property insurance rates in areas that are not considered high risk.

How Rates are Determined

FL property insurance rates are determined by where the home is located, as well as the potential risk of the insurance companies having to pay a claim.  Considering the rapid growth of coastal areas, where there is obviously a high possibility of damage from hurricanes, the increasing rates can be downright astronomical if homebuyers are not careful.

Another reason for the drastic increases in property insurance rates is the potential for flooding in these areas, especially for low-elevation homes.  Flood insurance is not included in the normal homeowner’s insurance policy, but has to be added on as a separate policy.  This leads to an additional increase in insurance premiums as well.  However, flood insurance premiums are not calculated into the average rates for the state, which means that the current average rate of nearly $2,000 for premiums may not be completely accurate.

In the past, homeowners have been more than willing to pay higher property insurance rates in Florida due to the other benefits of having a Florida home, such as the climate, low property taxes, and no income tax.  However, the steady increases in property insurance is slowly becoming a burden that some homeowners just cannot afford.

If these premiums continue to increase, it could lead to financial disaster for millions of Florida homeowners who choose to let their policies lapse due to their inability to pay.  This has lead insurance companies to try to absorb some of the cost.