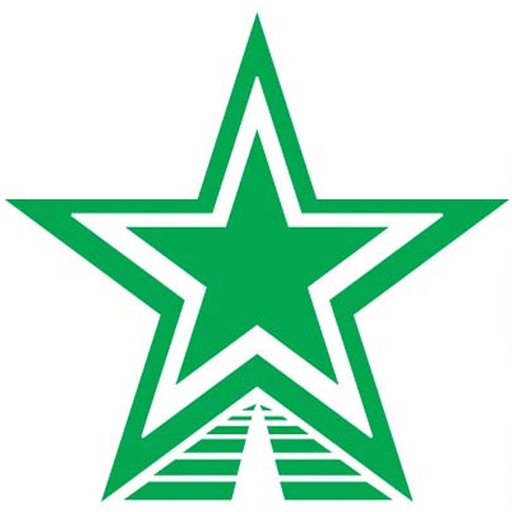 If you were to have an accident, where would you turn? What would you do? Do you have a carrier like Star Casualty Insurance Company that stands behind you? Do they understand how stressful an accident can be for all parties involved? Everyone needs one that looks forward to expanding and growing.

Additionally, the company should continually provide the best service. Finally, they must create and maintain relationships that last a lifetime for their agent partners and customers. That is just what Star Casualty Insurance Company does.

When Was Star Casualty Insurance Founded In Florida?

Star Casualty Insurance Company began providing Auto Insurance to people in Florida in 1988. They have been given a secure financial rating of B++. This rating means that 132 of 133 businesses in this industry will be expected to stay in business and keep on succeeding. That is pretty good odds.

Star Casualty Insurance Company’s main headquarters are in Coral Gables, Florida. They have an indisputable reputation of pride with their independent agents and clients. In addition, Star Casualty Insurance Group’s Chief Executive Officer and Chairman, Jose Estrella, has a long-standing and respectable service record in the automotive insurance industry. As a result, he understands how important it is to develop and maintain relationships with independent agents and customers.

Star Casualty Expands Outside Of Florida.

Since Star Casualty Insurance Group began in 1988 in Florida, it has expanded its services to four other states: Georgia, Kentucky, Tennessee, and Arkansas. Each of these states has its own set of available policies and deductibles. First, however, we will focus on Florida’s requirements for auto insurance.

Star Casualty Insurance Group in Florida offers automobile policies. These policies include Bodily Injury, Personal Injury Protection, Property Damage, an optional uninsured/underinsured motorists plan, and a comprehensive collision policy. Star Casualty’s Bodily Injury and Property Damage limits vary from 10/20/10 to as high as 250/500/100 and 500 combined single limit. The single combined limit is the maximum amount an insurance company will pay for a single accident in the thousands. So, with a 500 combined single limit, the highest amount they would pay is $500,000.

The first numbers in the sets 10/20/10 and 250/500/100 mean that those numbers will be paid out in the thousands depending on your chosen policy. For example, $10,000 for one starting with a ten and $250,000 for a number starting with 250. These values are per person for bodily injuries, lost income, pain and agony, doctor bill, ls, and funeral bills. However, not if it comes to that the other people if you were at fault for the accident.

The second numbers, such as 20 or 500 in the ones above, also are paid out in the thousands. For example, $20,000 with the middle digit 20 or $500,000 with the central number 500. They follow the same guidelines as the first sets of numbers do. However, this is the maximum for the whole accident that the insurance company will pay. Finally, the third set of numbers, 10 or 100 in the examples above, are also paid out in the thousands. For example, $10,000 for the one with the last digit being a ten or $100,000 for the final number being a 100.

These are for damages that may occur to property, such as trees, fences, automobiles, poles, homes, etc., and if the cost is more than what policy you have chosen as your plan, you may be responsible for any differences.

Star Casualty Insurance Company handles all claims with a fast response, has extended hours into the nights and on weekends, provides bi-lingual support for other nationalities, allows online filing and payments, and has rates that are hard to beat, so you owe it to yourself to check them out and have that peace of mind knowing you are set just in case something would happen.